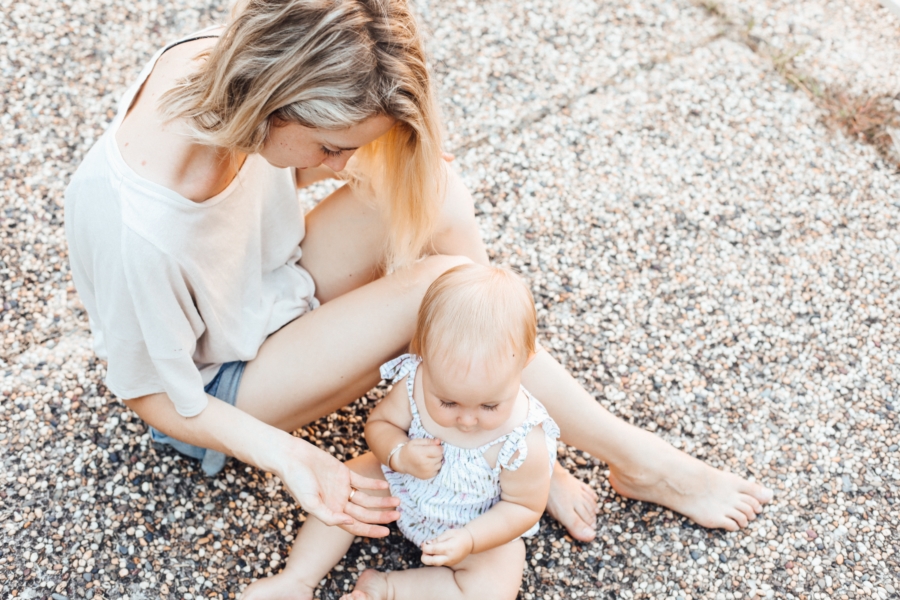 Most of us will have carried out small jobs for relatives, friends and neighbours in return for a minor payment at least once in life – the so-called pocket money jobs such as babysitting. Factually in doing so, a new working relationship is established. Will you have to register the employment with the AHV in accordance to Swiss law?

In most cases, pocket money jobs are considered to be a great way of generating additional income for students and teenagers. These small jobs help students to finance their university fees and enable teenagers to gain valuable work experience. Next to the most popular pocket money job in private households – babysitting – small services such as easy office work, computer tutoring, cleaning windows, gardening work and helping someone move houses are also considered to be pocket money jobs. However, many people are unaware of the fact that as soon as the babysitter is paid, he/she will become an employee and the parents who hire the babysitter will become employer.

By law all wages earned during any employment in private households must be declared and settled with the compensation offices (AHV). Does this also apply to babysitting? Yes and no!

The Swiss parliament has passed a new law (effective from 1st of January 2015) stating that adolescents (up to the age of 25) carrying out small jobs in private households and earning less than 750 CHF a year are exempt of all AHV contribution obligations. In other words, babysitter below the age of 25 making less than 750 CHF a year do not need to be registered with the compensation office by parents. Before the new law was passed, the age limit was 17.

Obviously 750 CHF per year is not necessarily all that much. Let’s say a babysitter is earning 15 CHF an hour, after only 50 hours of work (alternatively after one hour of work a week) the limit of 750 CHF has already been reached. As soon as this limit of 750 CHF a year is exceeded, babysitters that are not registered and insured correctly are due to legal issues. In such cases it is highly recommended to make sure that the babysitter is employed correctly.

As part of the new regulation, no premium for the accident insurance for babysitting and other pocket money jobs must be paid as long as the employees are below the age of 25 and earning less than 750 CHF a year. In case of an accident during work in private households, the compensatory fund (Ersatzkasse) will cover the costs. Nevertheless, the Ersatzkasse might reclaim the insurance contributions to a maximum of 5 years, meaning that the employer must cover all costs incurred by the accident. In comparison to that, taking out an accident insurance for a babysitting is not only saver but also much cheaper.

Click here for the cheapest accident insurance for babysitters in Switzerland.

What will be deducted from my employee’s salary if I officially register him/her?

The following contributions will be deducted from your employee's gross monthly wage, regardless of the amount: 275% for AHV/IV/EO 1%…

Work certificate for your domestic help in a few minutes

If your domestic help asks you for a work certificate, many questions may arise. Do I even have to give…

From what wages do I have to officially register my domestic help?

If you employ a domestic help in your private household, then every paid activity is subject to social security contributions,…